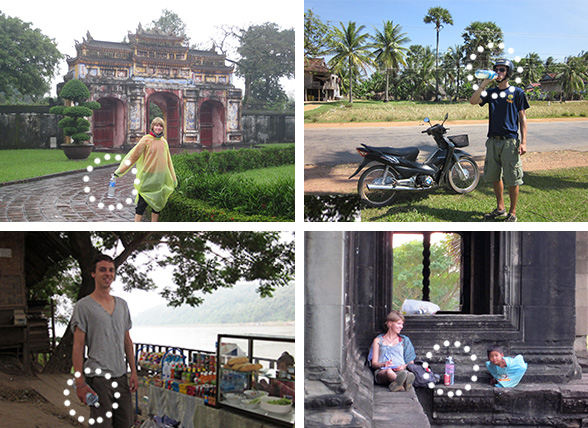 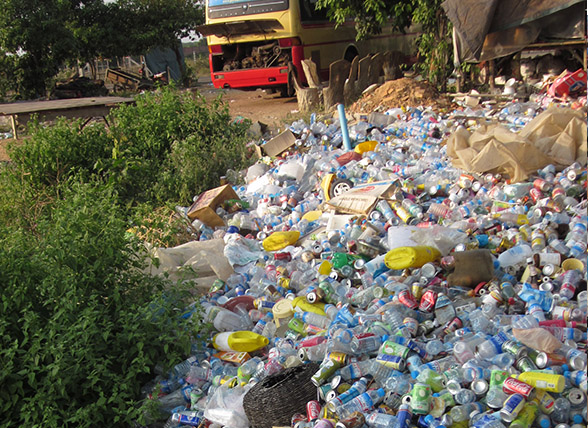 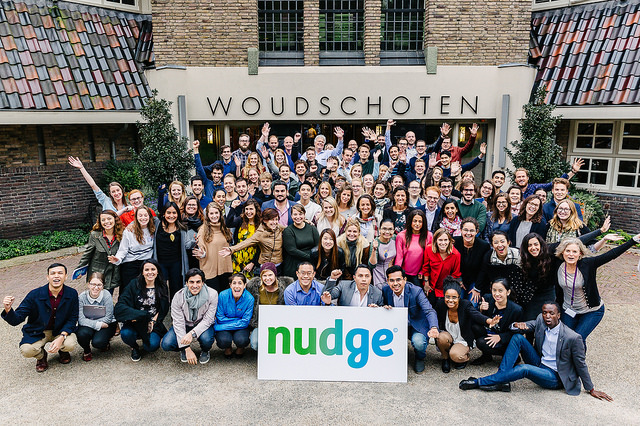 One Reply to “A DREAM WAS BORN”